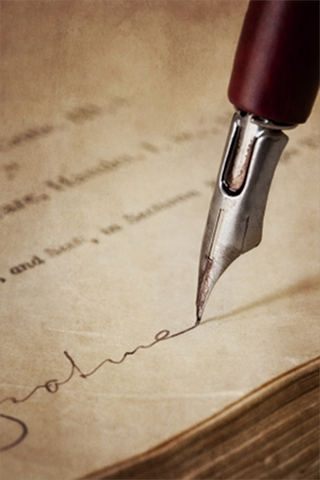 Somewhere there’s a confessional with my name on it. I sheepishly admit that I’m too ADD to make my way through the lion’s share of three-inch-thick novels that anchor my fireplace mantle. But give me a short story by Hemingway, Bradbury, Kipling or Salinger (J.D. not Pierre), and you’ve just described heaven.

One day, as I was stuck on the freeway listening to the incomparable Ella Fitzgerald cover Billy Strayhorn’s Take the A Train on KMHD, I began to wonder how she ever came by those chops. Was it happenstance or some divine inspiration that led her to become the First Lady of Jazz?

The Man Sure Can Scat!